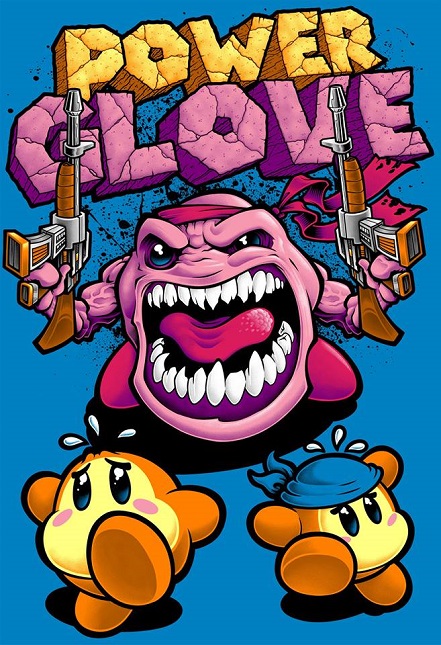 The Gloved ones have returned with a new music video in tow. Boston Gamers, Powerglove, with the help of Zenbeast Studios and Production in Boston, have put together for your viewing pleasure, “Kirby”.

Kirby is a famous Nintendo character who first appeared in 1992 in Kirby’s Dream Land for the Game Boy. He has starred in over 20 games and is a playable fighter in the famed Super Smash Bros. series.