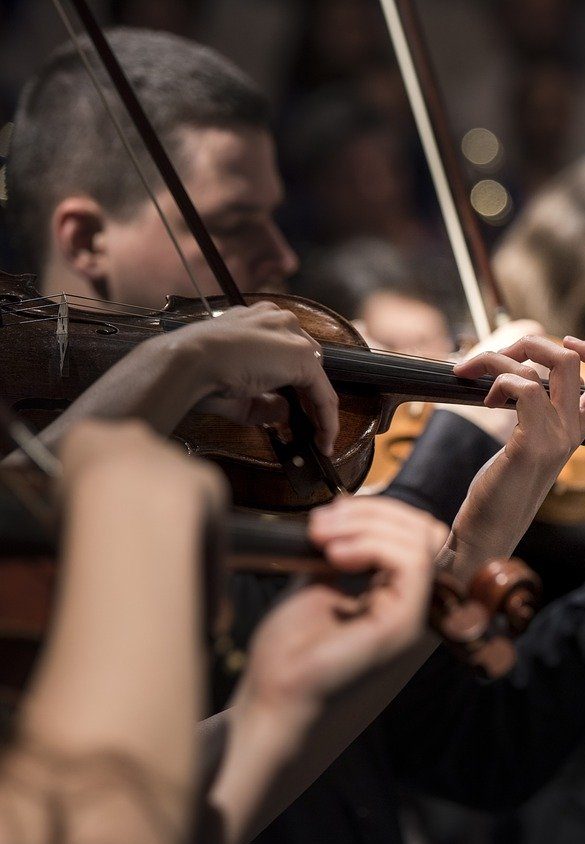 Powerglove planned to perform alongside the Video Game Orchestra at the Berklee Performance Center in Boston on November 14th and film the show for a DVD. However, the band has cancelled their appearance there and issued the following update about it:

“We unfortunately have to postpone our concert with the Video Game Orchestra until February. Refunds will be available for everyone who bought a ticket. We’re thinking of filming the show which means we want it to be as big of a production as possible and there just wasn’t enough time with the date we had planned.

“We promise that this will mean a bigger, beefier, more bacontastic show for all of you!”