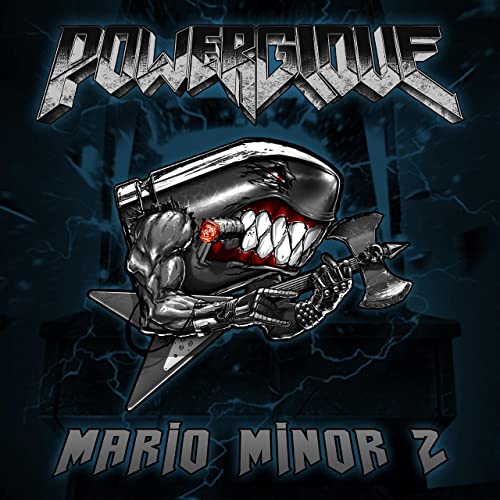 World Entertainment Inc. and Powerglove are pleased to announce a new partnership with Knife Fight Media, who will manage the next album cycle, which will mark the band’s return to video game themes. Instead of releasing an album all at once, the band will be releasing one track a month for the next 13 months, culminating with a box set released on the final month of the album cycle.

Following is a message from the band:

“Pay attention my supple lads, for the time has come for the long anticipated next chapter from the purveyors of video game metal. Behold the first track of PowerGlove’s new release, Continue?. Each month, I, Zebediah, master magician, will release Powerglove from their musty basements, so they may bestow upon you a new piece of pompous, penis-pummelling powermetal, infused with videogame nostalgia, and a hint of lime. Be wary, hold a keen eye, and clench firmly, because if you do not hear these songs, you shall forever miss the chance to join Powerglove in the halls of videogame Valhalla.”